Importance of BAMs for human health

Importance of BAMs for human health

The broad bioactivity spectrum of marine peptides is of considerable interest to the pharmaceutical, cosmetic and nutraceutical industry for the treatment or prevention of various diseases.

Despite progress in medicine, infections caused by bacteria, fungi, and viruses are still a major threat to public health. Rising numbers of microbial pathogens that have acquired antibiotic-resistance have increased the need for novel and effective antimicrobial compounds. Bioactive marine peptides, in particular, are considered as anti-infective drugs and, based on their structural properties, amino acid composition and sequences, have been shown to display a variety of bioactivities such as anti-tumor, antibacterial, anticoagulant, antioxidant, immunoinflammatory effects, and other properties.

The University of Palermo’s STEBICEF department is providing Malta with the necessary skills in biotechnologies for human health and blue growth to develop BAMs extraction also in Malta. The biotechnology space is organizing a series of knowledge transfer sessions for the Maltese biotechnologists, streaming, exchange visits etc., to ensure that skills are transferred to Malta. Biotechnologists have been selected from the University of Malta and the Department of Fisheries and Aquaculture to be specialized in this area. 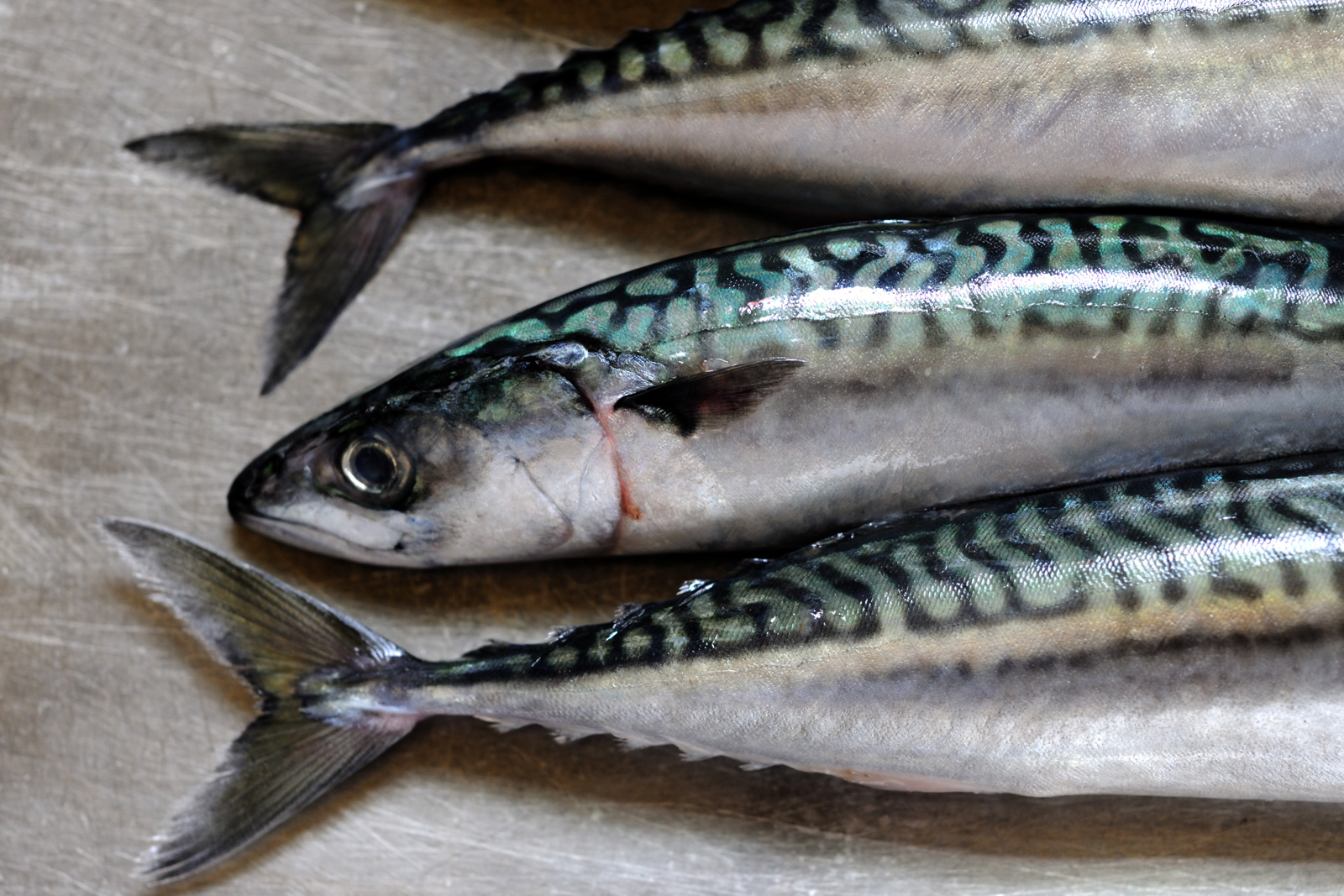 As the sample waste arrives at the biotechnology lab, it will undergo preliminary classification; it will be separated, prepared and characterized. Samples will then be pre-treated and also sent to the university labs for testing.

The exact amino acid content of the protein molecules will be determined using mass spectrometry. Each of the selected molecules will be examined by the University of Palermo as regards a possible target market, for example within the cosmetics, pharmaceutical or nutraceutical industries.

We are concerned at this stage in the project in the isolation of bioactive molecules, peptides in particular, as it is known that marine organisms are an excellent source of bioactive molecules effective in the treatment of disease. Differing marine environments lead to chemical diversity and, therefore, potential novel therapeutic agents. Due to a marked need for new antimicrobial compounds effective against infections, marine peptides are considered of extreme interest in their role as anti-infective drugs. These peptides have been extracted from various marine sources, such as fish, mollusk, cnidarian and marine bacteria and have been shown to display a variety of bioactivities (anti-tumor, antibacterial, anticoagulant, antioxidant, immunoinflammatory effects).

Once the BAMs have been identified, a number of tests need to be carried out in order to position the products successfully on the market.